A TSA agent died inside the Orlando International Airport on Saturday morning in what police are calling an “apparent suicide.”

TSA confirmed to TIME that an on-duty officer fell from a hotel balcony inside MCO Airport.

“Our thoughts and prayers go out to the officer’s family, friends and everyone in our TSA family,” the TSA statement read. “TSA will be rescreening passengers and will continue to work with the Orlando Police Department and GOAA (Greater Orlando Aviation Authority) to return operations to normal.”

The statement did not address whether or not the agent committed suicide, though several reports claim that is the case. Orlando Police said that “[p]reliminary information suggests an apparent suicide” and that the case is an active investigation.

As the situation unfolded, many travelers described scene at the airport as “chaotic” and said flights were delayed. 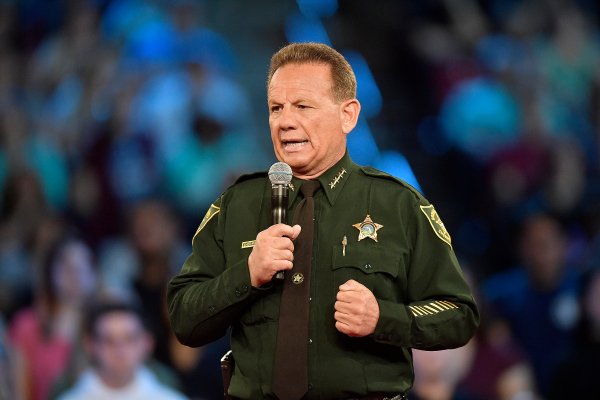