Join TIME and Betaworks Studios for a Conversation with Roger McNamee, Author of Zucked: Waking Up to the Facebook Catastrophe

On Wednesday, February 6th, join TIME and Betaworks Studios as they co-present a conversation with early Facebook investor and advisor, Roger McNamee about his new book Zucked: Waking Up to the Facebook Catastrophe. Zucked is McNamee’s intimate reckoning with the catastrophic failure of the head of one of the world’s most powerful companies to face up to the damage he is doing.

In an adapted excerpt of Zucked that ran in the January 28 issue of TIME, McNamee writes, “It took me a very long time to accept that success had blinded Zuck and Sheryl to the consequences of their actions. Even at this writing, I still own shares in Facebook. My criticism of the company is a matter of principle, and owning shares is a good way to make that point. I became an activist because I was among the first to see a catastrophe unfolding, and my history with the company made me a credible voice.”

The conversation will be moderated by Laurie Segall, senior technology correspondent, CNN.

The event is free and open to the public and will be held at Betaworks Studios, a membership club in New York, NY, from 6:00PM – 8:30PM on February 6. For more information and to RSVP, visit: https://zuckedwithrogermcnamee.splashthat.com/ 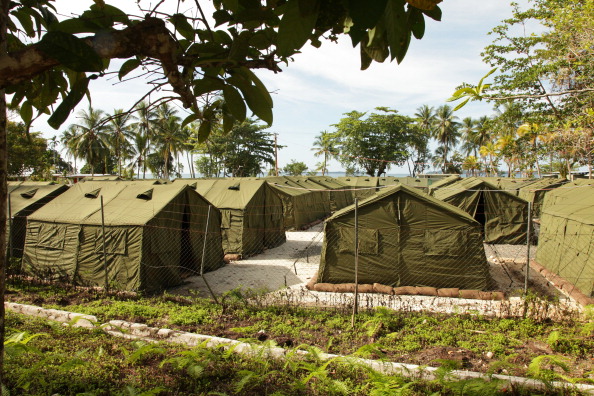