The noted abolitionist and suffragist Sojourner Truth is being honored by a Google Doodle that kicks off Black History Month on Feb. 1.

Truth, born enslaved sometime around 1797, eventually won her freedom and became an abolitionist, preacher and women’s rights activist. In 1850, Truth became widely acclaimed after publishing her memoir, The Narrative of Sojourner Truth: A Northern Slave.

The book detailed Truth’s escape from slavery in New York with her infant daughter, when she was forced to leave behind her other children. With the help of Isaac and Maria Van Wagenen, who took in Truth and her daughter, she was able to sue for the freedom of her son, Peter, who had been sold illegally. The historic lawsuit marked one of the first times a black woman successfully sued a white man in the United States.

The Google Doodle for Feb. 1, illustrated by Philadelphia-based artist Loveis Wise, references the courthouse where Truth’s case was heard.

Truth also spoke up for women’s equality. At a women’s rights conference in Akron, Ohio, she delivered her now-famous “Ain’t I Woman” speech, which made clear all women were just as capable as men. 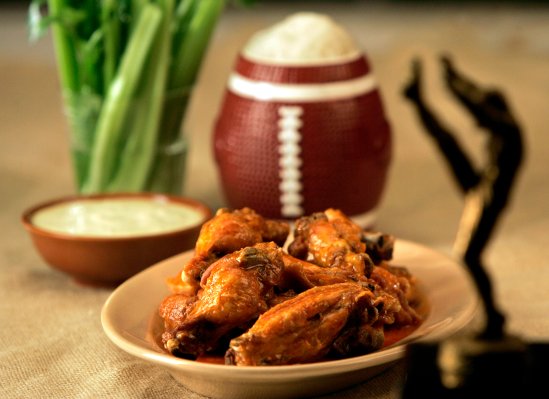 Americans Eat More Than a Billion Chicken Wings on Super Bowl Weekend. There's a Surprising Past Behind That Number
Next Up: Editor's Pick