Adam Levine has addressed controversy over Maroon 5 playing at the Super Bowl halftime show, saying, “No one thought about it more than I did.”

Ahead of the Super Bowl on Sunday, Levine spoke with CBS’ Entertainment Tonight about criticism over Maroon 5’s choice to take the halftime show performance, following months of controversy. A series of artists reportedly declined the gig in solidarity with former NFL quarterback Colin Kaepernick, who started kneeling in protest of police brutality during the National Anthem in the 2016 season.

“I’m not in the right profession if I can’t handle a little bit of controversy,” he said. “It’s what it is. We expected it. We’d like to move on from it and speak through the music.”

Performers, including Cardi B, Rihanna and Jay-Z reportedly turned down the halftime show offer to stand with Kaepernick, who is no longer playing in the NFL. Earlier this month, the NFL confirmed Maroon 5 would headline the show, with additional performances from rappers Travis Scott and Big Boi. Scott said he and the NFL will make a donation to the social justice organization Dream.

Levine said he put a lot of thought into the decision for Maroon 5 to take the Super Bowl stage and defended his choice.

“I like to think that people know where I stand as a human being after two decades doing this,” he said. “I’m not a speaker. I’m not a public speaker. I do speak, but it’s through the music.” 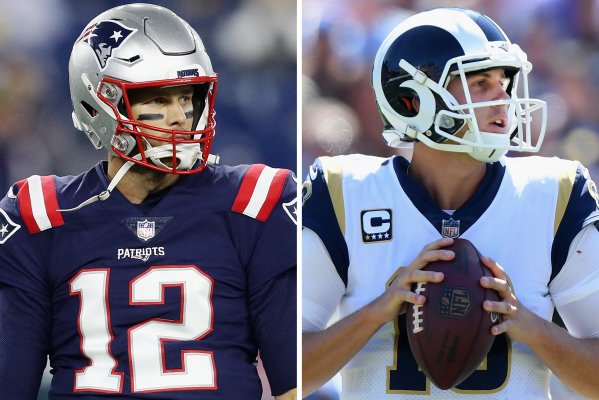