'There Is Officially No More War.' Mexico's President Declares an End to the Drug War Amid Skepticism

“There is officially no more war. We want peace, and we are going to achieve peace,” he said at a daily press briefing after being asked if his government had captured any kingpins since he assumed office in December.

“No capos have been arrested, because that is not our main purpose. The main purpose of the government is to guarantee public safety … What we want is security, to reduce the daily number of homicides.”

But the announcement drew skepticism from critics, who noted the continued presence of the army, which has been deployed since 2006 to combat cartels. The focus on prosecuting kingpins has fragmented drugs gangs and fueled internal fighting. López Obrador swept into office promising to curb the widespread violence, and to take a different approach. But his proposal to create a national guard has fueled fears of a permanently militarized country.

There is a “clear contradiction” in López Obrador’s statements Wednesday, security expert Alejandro Hope told AFP. “His anti-crime strategy barely changes anything, it’s not different from that of previous governments, and even accentuates the use of the armed forces for public security.”

According to AFP, there have been more than 200,000 registered murders since the military was deployed to combat drug violence 13 years ago. Some states have recorded homicide rates on par with the most violent regions of the world.

Last year, for the second year in a row, Mexico registered a record-breaking number of murders with official statistics logging 33% more killings in 2018 than in 2017, Reuters reports. 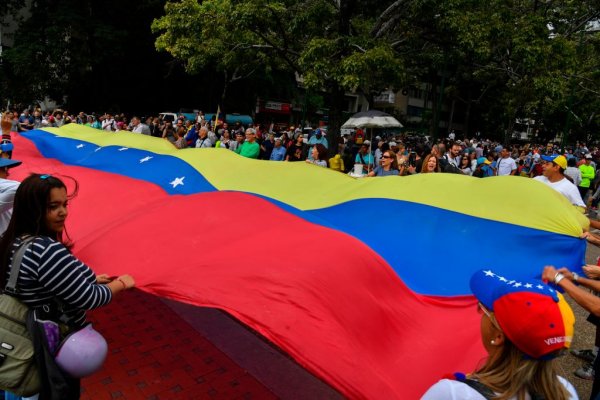 What to Know About Venezuela's Political Crisis
Next Up: Editor's Pick