(Bloomberg) — Foxconn Technology Group is re-thinking its approach to a cutting edge display factory in Wisconsin that was part of a promise to create 13,000 jobs in the U.S.

There are no plans to scrap the facility but the company is considering what liquid-crystal display technology is best suited for the $10 billion plant, Louis Woo, special assistant to Chairman Terry Gou, said on Wednesday. Reuters reported earlier that the company could scale back LCD production plans or even abandon them.

Foxconn and U.S. President Donald Trump unveiled the Wisconsin project with much fanfare in 2017 as the Taiwanese company extracted a raft of incentives from the state, although some were forfeited last year after falling short of hiring goals. Gou’s company is in a particularly precarious position as the U.S. and China wage an escalating battle over trade. It does most of its manufacturing in the mainland, sells products to Americans and faces pressure from both sides to maintain or create new jobs.

“Given global economic conditions and the trade tensions between China and the U.S., we have to be responsible to our employees and customers, and it’s impossible that we can always stay committed to our original plan without any change,” Woo said. “There is no scrapping of our plans. We are upholding our commitment to Wisconsin.”

Doubt has been growing about Foxconn’s ability to meet its hiring commitments. Gordon Hintz, minority leader in the Wisconsin State Assembly, expressed concerns that Foxconn would fall far short, under a deal regarded as the richest tax credit, exemption, and subsidy package in state history.

The concern came into focus in a letter to the Wisconsin Economic Development Corporation, in which Foxconn confirmed it missed job-creation targets for 2018.

Foxconn, Apple Inc.’s main manufacturing partner, is also dealing with a slowdown in demand for iPhones. Its main listed business Hon Hai Precision Industry Co. gets about half its revenue from Apple, which is struggling to staunch declines in revenue, particularly in the pivotal Chinese market. In November, Bloomberg News reported Foxconn is planning a steep reduction in its expenses in 2019.

Taipei-based Foxconn assembles everything from iPhones and laptop computers to Sony Corp. PlayStations at factories in China and around the world. Beyond the slowing smartphone market, it’s grappling with an uncertain economic climate as U.S.-Chinese trade tensions escalate. Hon Hai in November posted earnings about 12 percent below expectations. 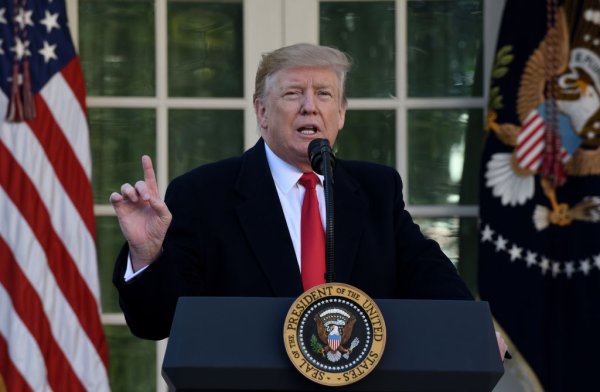