Jimmy Kimmel found something that truly sparks joy—having Marie Kondo, the star of Netflix’s Tidying Up with Marie Kondo help him clear out his office.

While Kimmel invited the author of The Life-Changing Magic of Tidying Up to Jimmy Kimmel Live!, apparently he was reluctant at first. “Can I be very honest with you? I had a nightmare about this; I woke up upset because I dreamed you came into my office and started destroying my things,” Kimmel told Kondo on Tuesday night’s episode. Kondo politely laughed, reminding the late night host that all they were doing was “checking if everything that you own sparks joy or not.”

To start the process, Kondo and her translator, Marie Iida, sent “love and appreciation” to Kimmel’s office, and then proceeded to help Kimmel assess the items in his office, including an autographed box of Trix, a pair of pants that Kimmel had lost, and an emergency ladder “in case we need to escape,” the host said. When they found a wiffle bat signed by Magic Johnson, it sparked so much joy that Kondo suggested Kimmel place it on the wall.

Kimmel then asked Kondo about he rumor that swept the internet that Kondo believes people should have just “30 books.” Kondo claims it isn’t true. “I don’t know where that rumor came from, it’s a complete misconception,” she said through her translator. Kimmel offered to “find out who spread it around” and “have them killed”, adding “we’ll do whatever we need to do.”

After Kondo and Kimmel went through everything, Kimmel admitted that the process worked for him: “I feel more stable emotionally now.” 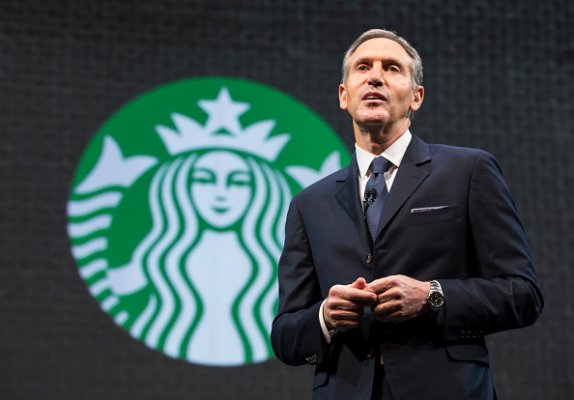