Health Secretary Matt Hancock spoke to lawmakers yesterday about potential medicine shortages in the event Britain leaves the E.U. with no deal in place.
Dan Kitwood—Getty Images
By George Steer

Ensuring there are no shortages of basic medicines if Britain leaves the EU on March 29 without a Brexit deal will be more of a priority than keeping grocery stores stocked with fresh produce, the British government has admitted.

Asked at a select committee why the pharmaceutical industry seemed to be better prepared than the food industry for Britain leaving the EU with no deal in place, member of parliament (MP) Dan Hancock said that “medicines will be prioritized in the event of a no-deal Brexit”.

Asked to clarify his comments, Hancock continued: “Of course medicines will be prioritized. And we have been through detailed, line-by-line analysis of the 12,000 licensed medicines in the UK. In fact we had our latest meeting on it this morning, the three of us were there, in order to ensure there is a plan for the continuity for all medicines in the event of a no-deal Brexit.”

Speaking to The Guardian, shadow health secretary Jonathan Ashworth, said: “The fact that the health secretary is forced to make decisions over whether to prioritize medicine over food in the event of a Tory no-deal Brexit is simply astonishing.”

“And it’s all the more irresponsible that Theresa May stubbornly refuses to rule out no deal. Playing Russian roulette with the national interest and putting peoples’ health at risk like this is shameful and scandalous,” he added.

The announcement comes just a day after the British Retail Consortium, a trade association, sent an impassioned letter to MP’s urging them to “find a solution that avoids the shock of a no deal Brexit”. In such a scenario, the “complex, just-in-time supply chain,” used by retailers to keep stocks of fresh produce on the shelf all year round would “be significantly disrupted”, the letter said.

On the same day, a memo sent to staff in the Defense Equipment and Support agency (a branch of the Ministry of Defense) and leaked to the BBC revealed that up to 1,000 defense workers could be redeployed to help the government cope with a no-deal Brexit. 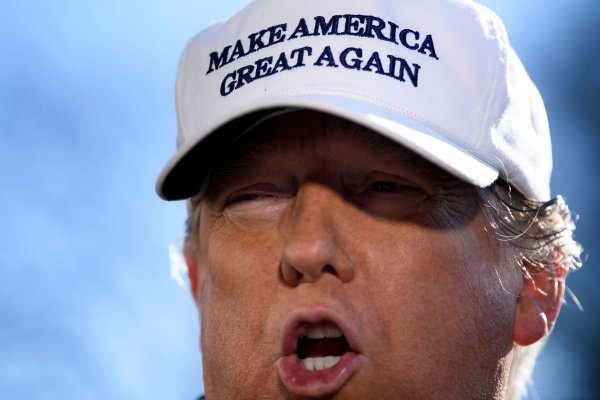 U.S. Slips Out of Top 20 in Global Corruption Index
Next Up: Editor's Pick