The U.S. Has Slipped out of the Top 20 Countries in a Worldwide Corruption Index

The U.S. has plummeted in an annual corruption index, falling out of the top 20 countries for the first time since 2011, watchdog Transparency International said in a new report that links the global erosion of democracy and tidal wave of autocrats to an uptick in graft.

The Corruption Perceptions Index, which ranks 180 countries by their perceived levels of public sector corruption, found overall that the failure to control corruption is contributing to a “crisis of democracy around the world.”

Under the Trump Administration, the U.S. slipped four points to 71 on a 0-100 scale, the lowest score its registered in seven years.

“The low score comes at a time when the U.S. is experiencing threats to its system of checks and balances as well as an erosion of ethical norms at the highest levels of power,” according to TI.

President Donald Trump is a “symptom, not a cause,” Zoe Reiter, the watchdog’s acting representative to the U.S., told Reuters.

“Conflict of interest wasn’t a new problem, but it was illuminated in its glory when you have someone who is basically breaking norms,” she said.

Where democratic norms struggle, corruption flourishes and populists tend to take advantage, according to TI. And in most of the world, the diagnosis is not good: More than two-thirds of the countries scored below 50.

“Our research makes a clear link between having a healthy democracy and successfully fighting public-sector corruption,” said Delia Ferreira Rubio, the chair of TI.

Denmark and New Zealand topped the list, while Somalia, South Sudan and Syria scored the lowest.

China also dropped down in rank to 39. 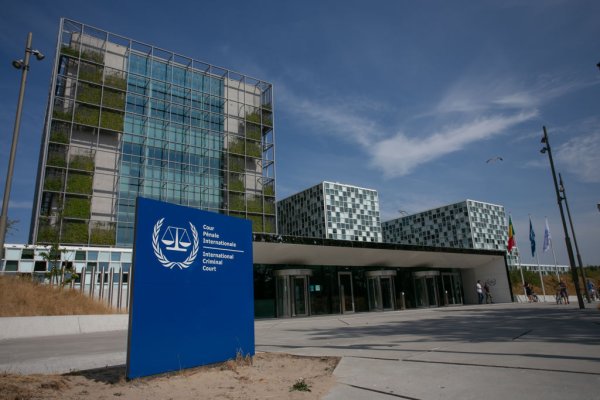