The FaceTime logo is displayed on a smartphone in Berlin, Germany on Dec. 14, 2018.
Thomas Trutschel—Photothek/Getty Images
By Casey Quackenbush

A major glitch in Apple’s FaceTime might be allowing callers to hear the recipient’s audio before the call is picked up, 9to5Mac reports.

Under certain circumstances, callers can also see video of the person they are trying to reach before the call is accepted.

In theory, the bug could mean that people are being listened to, or even watched, without knowing it. As long as the phone is ringing with an incoming FaceTime call, the person on the other end could be hearing whatever conversation is going on, according to 9to5Mac.

The bug works by turning a FaceTime video call into a microphone, even if the recipient does not pick up the call. And if the recipient presses the power button, for instance to silence an incoming call, it could enable transmission of video.

To enable the bug, Mc9to5 reports, the person who started the video FaceTime with another iPhone user has to tap “+ Add Person” and add their phone number.

“We’re aware of this issue and we have identified a fix that will be released in a software update later this week,” an Apple spokesperson told Reuters.

In the meantime, iPhone users can protect their privacy by disabling FaceTime in settings, according to Mac9to5.

Amid data leaks at several companies and general concern over surveillance, Apple has tried to position itself as a defender of privacy and shamed competitors for collecting user data. 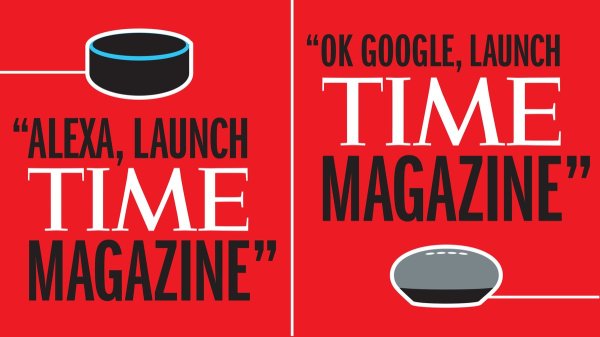 Listen to TIME’s Top Stories
Next Up: Editor's Pick