Sophie Turner has spoken out against a racist meme featuring her Game of Thrones character Sansa Stark. The 22-year-old actor took to Twitter on Saturday to denounce a now unavailable tweet advocating for “Purity In Race and Culture” with a photo of Sansa.

“White people are the product of 50,000 years of evolution. Do not destroy our genetic legacy by race mixing,” the meme read. “Do it right! Date and marry white!”

Turner did not mince words in her response to the image. “Ew,” she wrote. “Please don’t use me to promote racism.”

It would appear, she pays attention to memes of the show.

In November, Turner also voiced her reaction to President Donald Trump’s use of a Game of Thrones meme to promote his administration’s announcement that it would reimpose all U.S. sanctions on Iran that had been lifted via the 2015 nuclear deal. 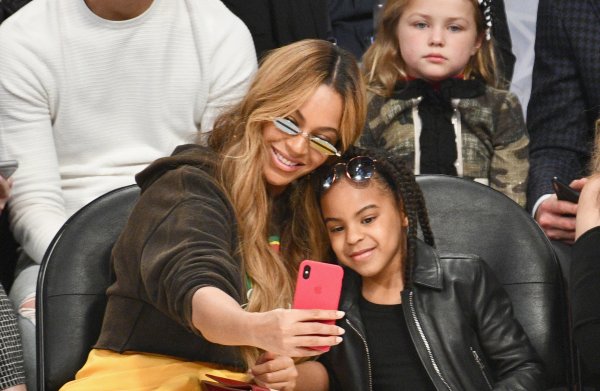