Activists are calling on Mariah Carey to cancel her upcoming performance in Saudi Arabia over the Kingdom’s alleged human rights abuses and jailing of women’s rights advocates.

Carey is scheduled to take the stage in her first concert in Saudi Arabia on January 31 in a lineup that also features DJ Tiesto and Sean Paul.

Some are heralding the event as another milestone in Crown Prince Mohammed bin Salman’s liberalization agenda, which has included loosening restrictions on the entertainment industry. Carey would be the highest profile, Western female singer to perform in the Kingdom, according to Bloomberg.

But others see the performance as further indication of a troubling paradox undergirding the prince’s reforms. Even as the self-styled modernizer invites famous westerners like Carey to headline shows, his government continues to detain women’s rights activists who had campaigned for the right to drive, and perpetuates a male guardianship system that treats women as legal dependents.

Women’s activist group CodePink called on Carey not to “artwash” Riyadh, and urged her and the other performers to cancel the show. “Doesn’t she know Saudi Arabia is one of the most repressive and murderous regimes on the planet?” the group said in a statement launching its petition to call off the concert.

On Twitter, several commentators also tried to draw Carey’s attention to the Kingdom’s treatment of women.

“Dear @MariahCarey, I hear you’re planning on performing in #Saudi Arabia,” wrote Egyptian-American journalist Mona Eltahawy. “Are you aware that women’s rights activists have been detained without charge since May 2018?”

The scheduled performance comes in the wake of a Saudi teenager’s highly mediatized and ultimately successful quest for asylum earlier this month. Eighteen-year-old Rahaf Mohammed Alqunun’s plight cast a spotlight on the guardianship system, which Human Rights Watch has called the most “significant impediment to realizing women’s rights in the country.”

Others called for Carey to skip the performance and join an artists’ boycott of the Kingdom.

Carey’s press team issued the following statement in response to the outcry:

“When presented with the offer to perform for an international and mixed gender audience in Saudi Arabia, Mariah accepted the opportunity as a positive step towards the dissolution of gender segregation. As a female songwriter with a message of empowerment & equality, she looks forward to bringing inspiration & encouragement to all audiences. As the first female international artist to perform in Saudi Arabia, Mariah recognizes the cultural significance of this event and will continue to support global efforts towards equality for all.” 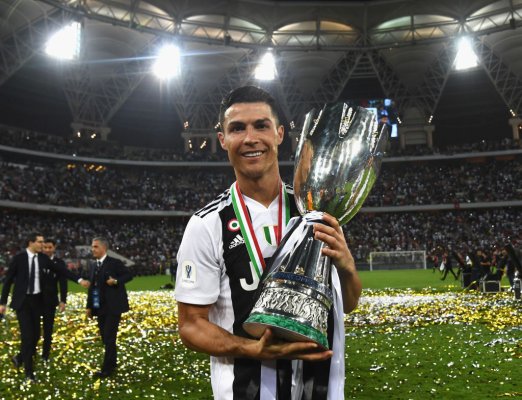