A Banksy artwork created to memorialize the victims of a 2015 terrorist attack in Paris has been stolen, Agence France-Presse reports.

The black and white stencil depicts a girl gazing downward. It was painted on one of the emergency doors at the Bataclan concert hall, where 90 people were killed in November 2015. But over the weekend, the work was reportedly cut out, and taken away.

“Banksy’s work, a symbol of recollection and belonging to all: locals, Parisians, citizens of the world has been taken from us,” the concert venue said in a tweeted statement. The establishment stressed the staff’s “deep indignation.”

According local media, “a group of hooded individuals armed with angle grinders cut the painting and took it away in a truck,” overnight between Friday evening and Saturday morning.

The Bataclan mural was one of several works that cropped up around Paris last June and was attributed to Banksy.

The famous British street artist, whose identity is not known, made headlines in October when a Banksy artwork self-destructed at an auction after it sold for $1.4 million. 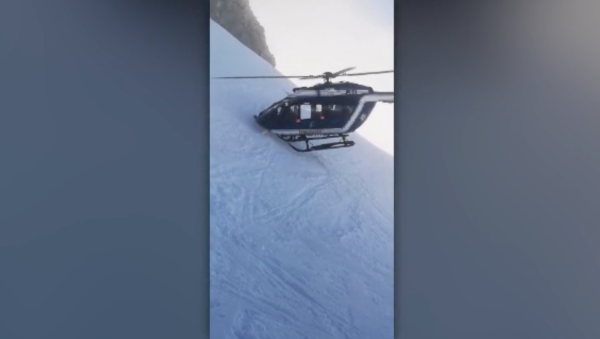