A St. Louis, Mo., police officer has been charged with involuntary manslaughter after a fatal game of “Russian Roulette” led to the death of another officer.

According to a probable cause statement released by St. Louis police on Friday, 29-year-old Nathaniel Hendren, is accused of killing fellow officer Katlyn Alix, 24, at his apartment on Thursday.

Hendren, Alix and a third officer were at Hendren’s apartment when Hendren emptied the bullets from a revolver, leaving one in the chamber, the statement said. Hendren was on duty at the time, while Alix was off duty.

The third officer present, Hendren’s partner, said he advised both Hendren and Alix that they were police officers and “shouldn’t be playing with guns.” The unidentified officer said he felt uncomfortable and “didn’t want any part of it” but as he headed out of the apartment, he heard the gun fire, the statement said.

“I will hold people accountable who violate Missouri law regardless of their profession, public status or station in life,” Gardner’s statement reads. “Today, as much as it saddens my staff and me to file these charges, Katlyn and her family deserve accountability and justice.”

Most Popular on TIME
1
Retired Military Leaders Publicly Denounce Trump
2
Nearly Half of COVID-19 Cases May Be Spread Asymptomatically
3
I'm a Minneapolis City Council Member. We Must Disband the Police—Here's What Could Come Next 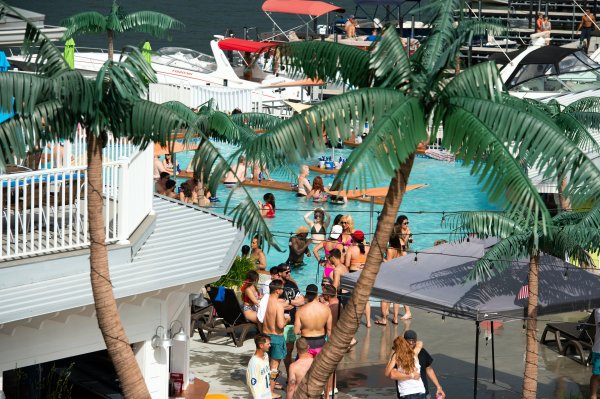