Swedish pop star Zara Larsson has been in the spotlight for the better part of her life: After competing on a Swedish television talent show as a preteen, she picked up a record deal and released her first major international album, So Good, in 2016. Her breakout hits, like “Never Forget You,” “Lush Life” and the Clean Bandit collaboration “Symphony,” are layered, orchestral pop tracks that dare you not to dance along to her soulful voice. They also became streaming successes: Larsson has well over a billion song streams on Spotify alone. Her latest single, “Ruin My Life,” is another catchy entry into her catalogue.

But as she’s grown up at the center of attention, Larsson, 21, has made one thing clear: she’s about much more than just dance music. She’s an outspoken feminist who promotes sexual health without compromising her fun-loving image. She started out by speaking candidly in blog posts and on social media when she was younger. Last fall, she signed on as a face of Durex for an AIDS prevention campaign.

“I would definitely like to think of myself as a role model,” Larsson says. “Again, I’m a person; I’m not perfect, but I don’t think anyone expects me to be,” she adds, recognizing that existing in such a public space means making mistakes. “Ruin My Life” received some criticism upon its release from fans who didn’t think the message tallied with Larsson’s progressive image. But Larsson sees it differently. “I don’t want to encourage people to stay in a relationship… that isn’t good for you, but I think we’ve all been there at least once,” she reflects. It wasn’t her first experience with negativity on social media, either, as she has been subject to online abuse in response to expressions of her feminism.

TIME sat down with Larsson to talk about the song — now in its third week on the Billboard Hot 100, having recently gone up to top 20 on pop radio — and her experience as a young but assertive artist maturing in a challenging industry. 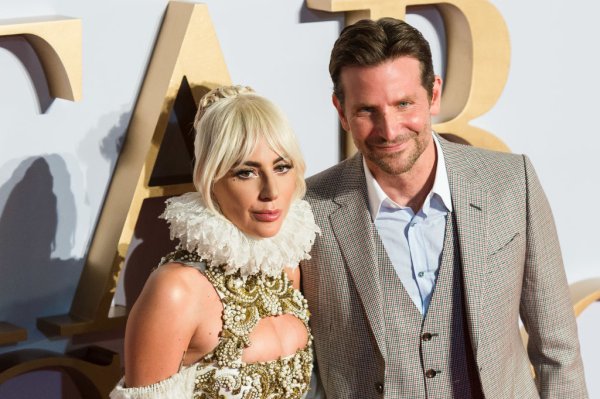