Is any Game of Thrones fan truly prepared for the show’s end? According to Maisie Williams, the answer to that question is a pretty resounding “no.”

In an interview with Sky News that was published on Thursday, Williams —who plays Arya Stark on the HBO drama — seemed to hint that Game of Thrones season 8 may leave viewers feeling less than contented when the end credits roll. And while she didn’t offer any specific details about Arya’s fate, we can only imagine what’s in store for everyone’s favorite faceless assassin in Game of Thrones‘ final six episodes. 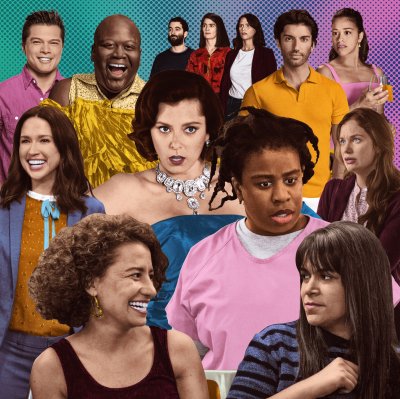 An Era of Female-Run TV is Coming to an End This Year
Next Up: Editor's Pick