As the partial government shutdown nears its 34th day, federal employees who are furloughed or working without pay are turning to food banks, but Commerce Secretary Wilbur Ross says he doesn’t “really quite understand why.”

During an interview with CNBC, Roll Call reports, the investment banker said he was aware that federal workers were turning to shelters and other aid as the threat of missing another paycheck looms, but he suggested that they should instead rely on measures like stopgap loans from credit unions.

“I know they are, and I don’t really quite understand why,” Ross said of employees visiting food banks. “Because, as I mentioned before, the obligations that they would undertake, say borrowing from a bank or a credit union, are in effect federally guaranteed.”

Ross also noted that the estimated 800,000 federal workers affected by the shutdown will “eventually” get their pay — though that might not be the case for some contractors and support staffers — and said they make up only a small portion of the national economy.

“It is a little bit of pain, but it’s going to be for the future of our country and their children and their grandchildren, and generations after them will thank them for their sacrifice right now,” Trump said.

White House economic advisor Larry Kudlow also told CNBC the shutdown was “temporary stuff” and said there would be a “snapback right away” when it is over.

Fellow adviser Kevin Hassett went even further in an interview with CNN, saying federal employees are “better off” because they would get time off without requesting vacation days, and would eventually receive back pay.

In addition to accepting food from shelters, some federal employees have reported taking on part-time jobs to make ends meet, while others have been forced to delay medical procedures. Earlier this month, the federal government advised them to offer “manual labor” in exchange for reduced rent payments during the shutdown. 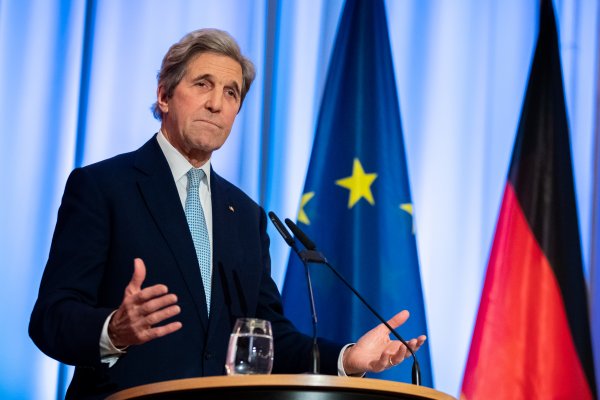