Nathan Phillips, the Native American veteran who made headlines for his role in a standoff at the Lincoln Memorial last week, deferred when he was asked whether he was owed an apology by Covington Catholic High School student Nick Sandmann.

Phillips appeared on NBC’s Today show Thursday, one day after anchor Savannah Guthrie interviewed Sandmann, the Kentucky high school student who engaged in an apparent confrontation with Phillips. Sandmann was visiting Washington, D.C. for the anti-abortion rights March for Life. Phillips was in Washington for the Indigenous Peoples March.

Sandmann did not apologize during the interview and said he had a right to be on the National Mall when he was. However, he did say he wished he could have “walked away and avoided the whole thing.”

When Guthrie asked Phillips if he thought Sandmann should have apologized, the veteran side-stepped the question.

“If there’s an apology, there’d be an apology for his own behavior, to a lot of other people besides me,” Phillips said. “I’d be way down on the list of his people he needs to apologize to.”

Phillips did say, however, that there were “a lot of times [Sandmann] could have walked away” during the incident, and that he had tried to do the same but felt his path had been blocked. Phillips also said he felt the high school junior’s statement had been “coached and written-up for him” and showed a “lack of responsibility.”

But Phillips said he forgave Sandmann after praying on the situation. “Yesterday I woke up with all kinds of good feelings in my heart,” he told Guthrie. “For all those who have been mean to me, I want to forgive them.”

The encounter between Phillips and Sandmann first made headlines on Saturday, when a video surfaced showing Sandmann wearing a “Make America Great Again” hat and unflinchingly staring at Phillips as the Omaha tribal elder drummed and sang a ceremonial song. The politically charged incident has been interpreted differently by different people – with many questioning the context around the viral incident. 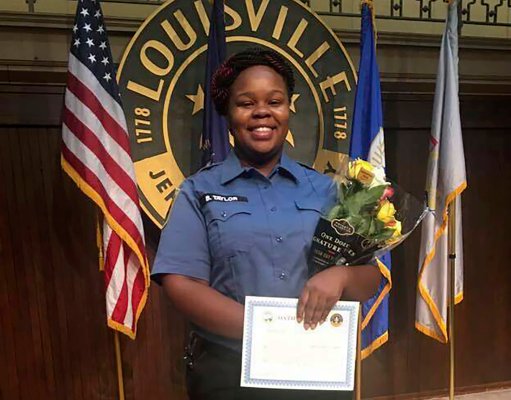