With the fate of next Tuesday’s State of the Union address unclear amid the longest government shutdown in history, President Donald Trump and House Speaker Nancy Pelosi have resorted to curt letters to communicate their thoughts on when and how it should proceed.

Trump kicked off the back-and-forth Wednesday when he sent a letter to Pelosi stating his intentions to move forward with a speech to a joint session of Congress, noting that “it would be so very sad for our Country if the State of the Union were not delivered on time, on schedule, and very importantly, on location!”

The President further stated that he rejected Pelosi’s letter from Jan. 16, in which she asked him to delay the speech due to the shutdown and potential security concerns. He made the case that there are no security concerns related to the shutdown, and “therefore I will be honoring your invitation” that she earlier issued on Jan. 3. (A day after Pelosi’s Jan. 16 letter, the President abruptly canceled her trip to Afghanistan.)

Pelosi soon fired back with her own terse letter to Trump later Wednesday, informing the President “that the House of Representatives will not consider a concurrent resolution authorizing the President’s State of the Union address in the House Chamber until government has opened.”

She also explained that when she invited Trump to deliver the State of the Union address to Congress in her Jan. 3 letter, “there was no thought that the government would still be shut down.”

The California lawmaker also told Trump the Democratic-controlled House won’t pass the measure he needs to give the nationally televised speech from the House floor, but still hopes they can “work together to find a mutually agreeable date when government has reopened” to reschedule.

Read their letters from the past month below. 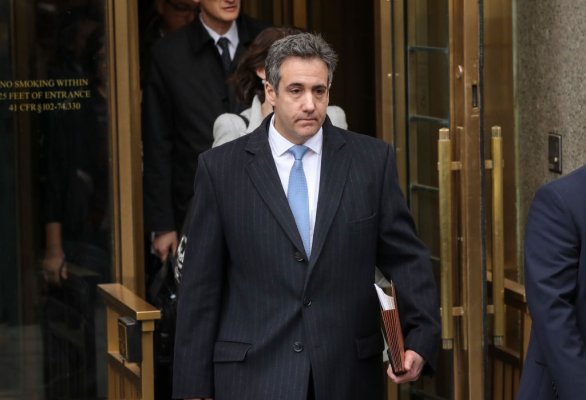