'It’s Bigger Than My Team Lost.' New Orleans Saints Fan on Why He's Using Billboards to Call Out Referees

But when local car dealership owner Matt Bowers woke up the next morning no less distraught about the game’s outcome, he decided to find an outlet for his emotions. Bowers, like many of his fellow Saints fans, felt that the team had been robbed of a trip to the 2019 Super Bowl by a controversial pass interference no-call late in the fourth quarter.

“I walked out [of the stadium] with 75,000 people and regardless of your background or your age, you could look a person in the eye from across the room and you knew exactly how they felt in that moment. Because I felt the same. I think the overwhelming feeling was powerless. Everybody had just seen what happened and what it meant to our city and our team and there was just nothing that you could do about it,” he told TIME. “So I said what can I do? How can I let somebody know how I feel?”

So while some Saints fans were filing lawsuits or starting Change.org petitions, Bowers chose to rent out a number of billboards in the area surrounding Atlanta’s Mercedes-Benz Stadium to voice his displeasure. By broadcasting messages like “Saints Got Robbed” and “NFL Bleaux It” in the city where the Super Bowl will take place on Feb. 3, Bowers says that he is calling out the league for what he saw as a blatant officiating error.

“It’s bigger than my team lost. I think 55 million people from around the world, in real time, witnessed what happened. They threw their own flag — from the sofa, from the bar, from Kansas City, wherever they were,” he explained. “And I think you’re never going to convince me that the paid professionals sent by the NFL to do that game somehow didn’t see what was plain and obvious to 55 million people. So it’s my opinion that the situation in that game, which would’ve ended the game, influenced the call. I think people deserve to know the truth and I don’t think I’m alone in thinking that….I’m saying what I think millions and millions of people support and believe. It just happened to be the Saints. It could’ve been any team.”

The Rams will play the New England Patriots in Super Bowl LIII on Feb. 3. 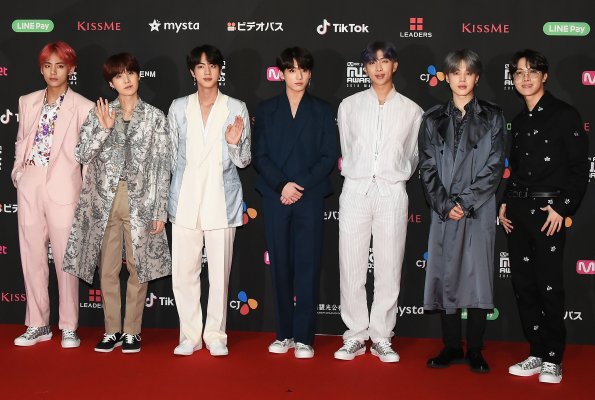