A Taiwanese woman known as the “Bikini Hiker” for posting photos of herself in rainbow-colored bathing suits on mountaintops has died during a solo hike, the BBC reports.

Gigi Wu, 36, contacted emergency services when she fell into a ravine during a multi-day trek, but bad weather thwarted rescue operations. Wu’s body was found Monday after a night of freezing temperatures, and is believed to have died of hypothermia.

Wu is known for her bikini-clad hiking posts on social media, where she amassed more than 14,000 followers. Her fans have shown an outpouring of grief in comments on her Facebook page.

According to local news site Focus Taiwan, Wu first got the idea to begin posting the photos after she lost a best with a friend. Over the last four years, Wu reportedly said she had done 100 hikes donning at least 97 bikinis. 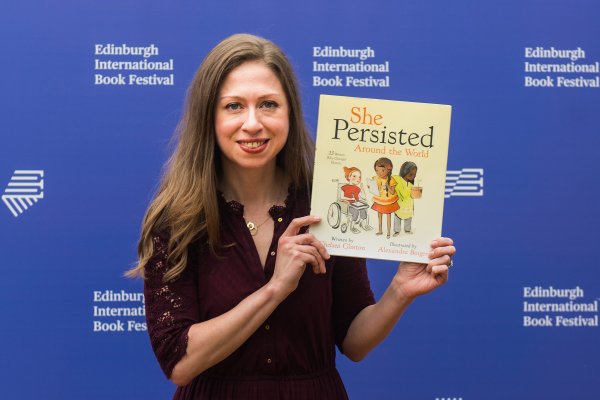 Chelsea Clinton Shares That She's Expecting Her Third Child
Next Up: Editor's Pick