A Russian commercial flight heading for Moscow made an emergency landing Tuesday after a drunk man attempted to hijack the plane, CNN reports.

According to Aeroflot, all passengers and crew safely deplaned the Boeing 737-8LJ safely in the western Siberian town of Khanty-Mansiy, and the suspect was detained.

Some 15 minutes after departing from the Siberian city of Surgut (at 12:55pm Moscow time), Aeroflot flight SU1515 changed course due to the demands of a passenger, according to FlightRadar24.

Aeroflot said it arranged a reserve aircraft to take passengers on to Moscow. 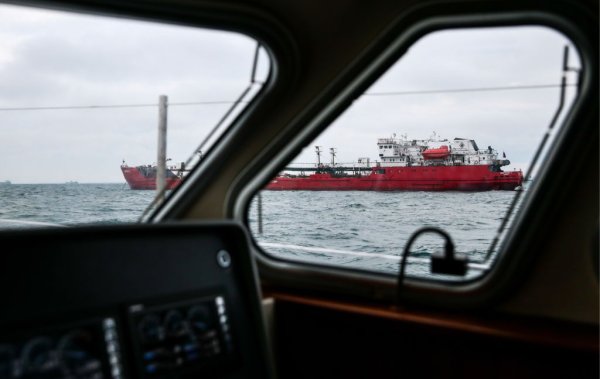 10 Killed as Two Cargo Ships Catch Fire Near Crimea
Next Up: Editor's Pick