Two flights reported spotting a drone flying around 3,500 feet above Teterboro, N. J., at around 5 p.m., the FAA wrote in a statement. Planes flying into Newark were briefly not permitted to land, but the FAA resumed landings soon afterward because there were no more reports of drones. The scare comes just weeks after Gatwick Airport – the second busiest airport in the United Kingdom – was shut down for days after repeated nearby drone sightings.

The FAA said that planes departing from other airports were temporarily stopped to allow time for backlogged flights to land. The airport’s Twitter account announced that normal operations had resumed at around 7 p.m.

“We’re coordinating with the FAA & fully supporting all federal law enforcement authorities as they investigate this incident,” the tweet read.

A spokesperson for United Airlines, which has its hub at the airport, wrote in a statement that the airline is continuing to monitor for reports of drones.

“The impact to our operations has been minimal so far. We are working closely with the airport and the FAA to return our operations to normal as quickly as possible,” the airline wrote. 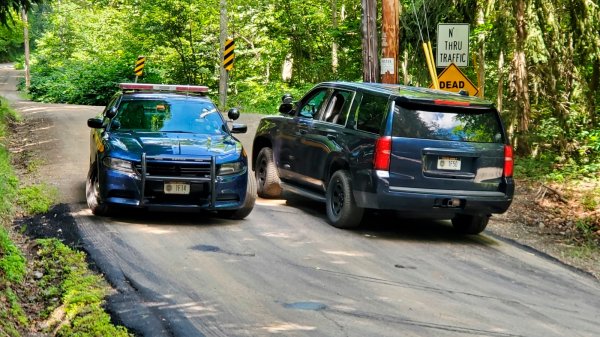