“New winds are blowing across the world,” Pompeo said in the long-distance address to the World Economic Forum in Davos, Switzerland. “The central question is this: Do they signal fair weather or foreshadow a storm. Is this pattern of disruption a force for good or not? I’d argue this disruption is a positive development.”

Pompeo had planned to be at Davos, along with Treasury Secretary Steve Mnuchin, but their travels were canceled in deference to the partial U.S. government shutdown, now in in its 32nd day with little evidence that an end is in sight.

Even as Pompeo approvingly cited upheaval “in Ohio, Rio de Janeiro and in Rome,” he boasted that “the unleashing of animal spirits has allowed” the U.S. economy to grow “even as the global slowdown looms.”

Moments before Pompeo spoke, President Donald Trump tweeted about his own absence from the summit. 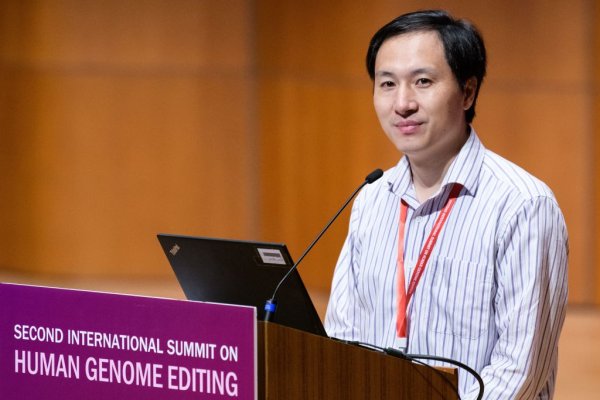