A university in China has severed ties with the scientist who rattled researchers last year after he claimed to have engineered the world’s first gene-edited babies.

The Southern University of Science and Technology (SUSTC) in Shenzhen ended He Jiankui’s employment after government investigators concluded that the scientist’s experiment violated regulations and may incur criminal repercussions. According to the probe, He violated “ethical principles and scientific integrity.”

He claims to have used CRISP-Case 9, a precise gene-editing technique, to alter a pair of embryos to make them impervious to HIV.

The government probe appeared to corroborate He’s claims, which have not been published or independently verified. The scientist executed his experiment “on his own” and “in the pursuit of personal fame,” according to China’s state-run news agency Xinhua.

Based on the probe’s conclusion, SUSTC terminated He’s employment as well as his teaching post and research. He had previously been on unpaid leave, according to the university, which has denied knowledge of his research.

The dismissal is the latest setback for He, who has faced broad condemnation from the scientific community. He blindsided the world last November when he announced in Hong Kong that his experiment had produced a pair of genetically-altered twins, referred to as “Nana and “Lulu.” He said he was “proud” of the unprecedented feat, and claimed a second pregnancy was underway.

He’s work was decried as unethical, and prompted fears of unknown genetic consequences, both for his test subjects, and for later generations.

Regulations in the U.S., U.K., China, and elsewhere require genetically-modified human embryos to be destroyed after a few days.

In the wake of He’s announcement, the World Health Organization called for clearer boundaries to be established in the “uncharted water” of genome editing.

He disappeared from the public eye late last year, until he was discovered living under guard in a university dormitory. 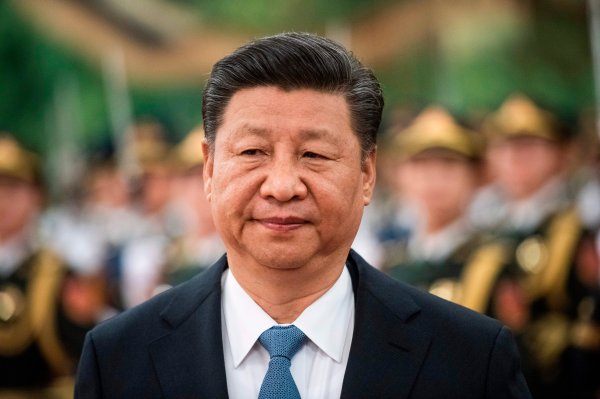