At least 10 people have died in a fire that broke out onboard two cargo ships in the Black Sea near Crimea on Monday night, according to Russia’s state news agency TASS.

Crew members jumped into the frigid sea to escape the flames, which probably began during a fuel transfer. Search teams have so far rescued at least 14 people and continue to look for the missing, Russia’s transport ministry told Reuters.

The two Tanzanian-flagged ships, named Candy and Maestro, had 31 crew members onboard, including Turkish and Indian citizens.

“The fire on ships continues blazing. It will not be extinguished until all the gas burns out,” a spokesman for the rescue center said.

According to Reuters, the conditions were stormy on the Kerch Strait at the time of the incident.

Poised between Russia and Russian-annexed Crimea, the Kerch Strait is a strategic waterway providing a vital access route from the Black Sea to the Azov Sea. The area a point of conflict between Crimea and Russia, which annexed the peninsula in 2014. 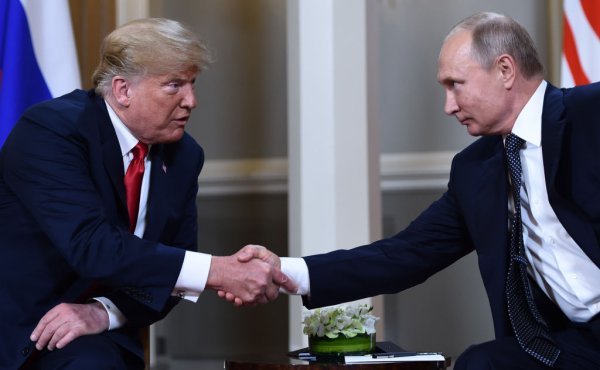