Tony Mendez, the CIA Spy Who Inspired the Movie Argo, Dies at 78

Mendez died of complications from Parkinson’s disease, according to the release. He revealed he was suffering from the disease in 2014, and had been in an assisted-living facility in Maryland at the time of his death, according to the Washington Post.

Mendez first worked as a draftsman and illustrator before he was recruited to the CIA in 1965 by a advertisement for a graphic artist.

“I’ve always considered myself to be an artist first,” he told the Post in 2013.

Mendez distinguished himself at the CIA with his aptitude for forgeries, disguises and rescues. He became best-known for overseeing the “Canadian Caper,” a daring rescue operation in the wake of Iran’s 1979 revolution, which toppled the Western-backed Shah and installed hardline religious leader Ayatollah Ruhollah Khomeini.

After protestors stormed the American embassy in Tehran on Nov. 4, 1979, 66 American embassy staffers were taken hostage for 444 days, until they were finally released on President Ronald Reagan’s inauguration. Six other U.S. diplomats hid in the homes of two Canadians.

A CIA team led by Mendez managed to smuggle the group of six out of the country while posing as a Canadian film crew scouting locations for Argo, a made-up science fiction film.

Mendez retired in 1990, and in 1997 he was honored among 50 CIA agents. He also wrote three memoirs, including Argo: How the CIA and Hollywood Pulled Off the Most Audacious Rescue in History.

The rescue operation was portrayed in the Oscar-winning film Argo, directed by Ben Affleck. Mendez was credited as a writer.

Mendez is survived by his wife Jonna Mendez, a fellow CIA veteran, and three children. His last book, co-authored with his wife, is scheduled for release in May, according to the publisher. 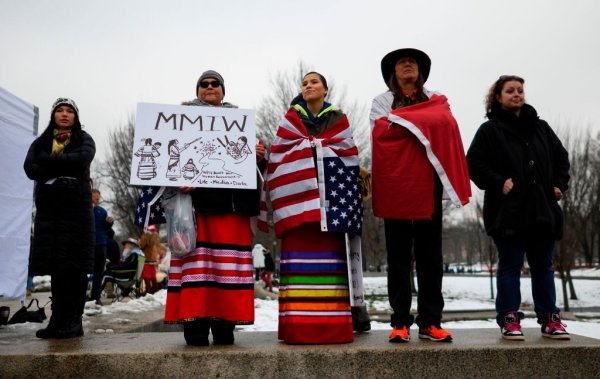