One skier has died and another is in hospital with critical injuries after an avalanche on Thursday at a ski resort in New Mexico.

Both men were pulled from the snow alive at Taos Ski Valley, but one later died from his injuries, Holy Cross Hospital confirmed to the Taos News. Neither of the victims has yet been identified.

The avalanche, which came off the Kachina peak in the north of the state at 11:30 a.m. local time, was not thought to have injured any others.

Rescuers were on the scene within minutes, according to a spokesperson. “The ski patrol and nearby witnesses immediately responded to the scene and rescued two skiers who had been buried by snow,” said Chris Stagg, the vice president of Taos Ski Valley, Inc., in a statement.

The rescue, which took around 20 minutes, used “the latest avalanche response protocol,” according to Stagg. After carrying on to be sure there were no other victims, the search was called off after 2 p.m.

“Avalanche mitigation work has been taking place throughout the season and as recently as this morning in the area that the avalanche occurred,” he said. “Our thoughts and prayers are with the two individuals who were affected by today’s event and their families.”

An eyewitness who spoke to Taos News described the avalanche as sounding like an earthquake. “I see two people trying to come down and a third person on the left. They were really good skiers it looked like,” she said. “I turned my back to put my bindings on … and then I heard a sound. It sounded like an earthquake coming.”

The news comes just days after an avalanche killed three German skiers and left a fourth missing in Austria. 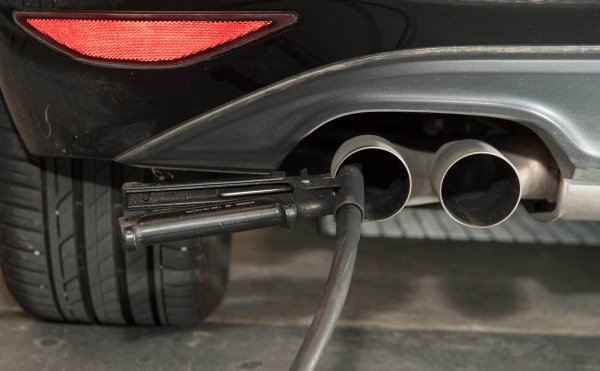