One day after House Speaker Nancy Pelosi essentially disinvited President Trump from delivering his State of the Union in the U.S. Capitol, he responded by informing her he would cancel the private government plane she was using for her trip overseas because of the partial government shutdown.

“Due to the Shutdown, I am sorry to inform you that your trip to Brussels, Egypt and Afghanistan has been postponed. We will reschedule this seven day excursion when the shutdown is over,” he wrote in a letter to Pelosi which communications staffers promptly circulated on Twitter. “In light of the 800,000 great American workers not receiving pay, I am sure you would agree that postponing this public relations event is totally appropriate.”

Pelosi’s office had not publicly announced that trip, which is standard procedure for lawmakers and public figures flying to conflict zones. A bus holding the Congressional lawmakers scheduled to attend the trip was outside the Capitol Thursday afternoon.

Pelosi deputy chief of staff and spokesman Drew Hammill wrote on Twitter that the trip included a stop in Brussels to meet with NATO officials and did not include a stop in Egypt.

“The purpose of the trip was to express appreciation and thanks to our men and women in uniform for their service and dedication and to obtain critical narional security and intelligence from those on the front lines,” Hammill wrote. He also noted that Trump himself had taken a trip to Iraq during the shutdown.

The President does have the authority to ground military planes, which is why he noted in the letter that she was welcome to fly a commercial airline.

Pelosi had sent Trump a letter Wednesday morning telling him that the State of the Union, which he has been slated to deliver on Jan. 29, should be either provided to Congress in writing or postponed until the government is re-opened because the workers implementing the tight security would be doing so without pay. (The State of the Union is a National Special Security Event requiring the “full resources” of the federal government).

“The U.S. Secret Service was designated as the lead federal agency responsible for coordinating planning exercising and implementing security for [NSSE],” Pelosi wrote. “However, both the U.S. Secret Service and Department of Homeland Security have not been funded for 26 days now – with critical departments hamstrung by furloughs.”

As of this morning, she had said she had not heard from the White House.

Trump’s decision was immediately greeted with skepticism by one member of his own party. “One sophomoric response does not deserve another,” said South Carolina Sen. Lindsey Graham. “Speaker Pelosi’s threat to cancel the State of the Union is very irresponsible and blatantly political. President Trump denying Speaker Pelosi military travel to visit our troops in Afghanistan, our allies in Egypt and NATO is also inappropriate.”

Rep. Adam Schiff, who was slated to go on the trip, emerged from Pelosi’s office late Thursday afternoon, telling reporters the President’s decision was “completely and utterly irresponsible.”

He also noted that, while the President was condemning Pelosi for traveling during the shutdown, he had no problem sending a delegation to Davos.

Shortly after Schiff’s remarks, the White House announced it was canceling its delegation to the Switzerland conference. 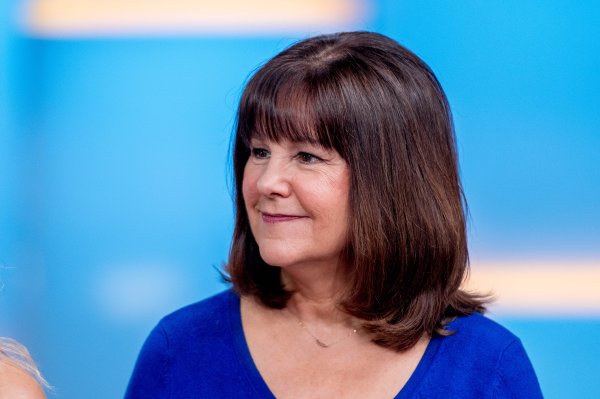