Mexican Airline Trolls Americans With Ad About Debate Over the Wall

Aeroméxico, Mexico’s large airline, is taking on the border debate in their own way: by trying to convince Americans to visit Mexico.

In the ad, Aeroméxico representatives speak to Americans who call Mexico “not their cup of tea,” despite liking things like tequila and burritos. But after performing DNA tests on the subjects, perspectives shifted. (Mexicans have been emigrating north for centuries.)

Perspectives shifted even more after Aeroméxico told the participants they could get discounts on flights to Mexico that matched their “Mexican DNA percent.” “The more Mexican they are, the more discount they get,” the ad goes. (So someone with 15% Mexican DNA, for instance, could get a 15% discounted flight.) And as it turns out, everyone likes a discount, even those who were quick to dismiss Mexico as a destination at first.

The kicker: as Aeroméxico puts it, “There are no borders within us.” 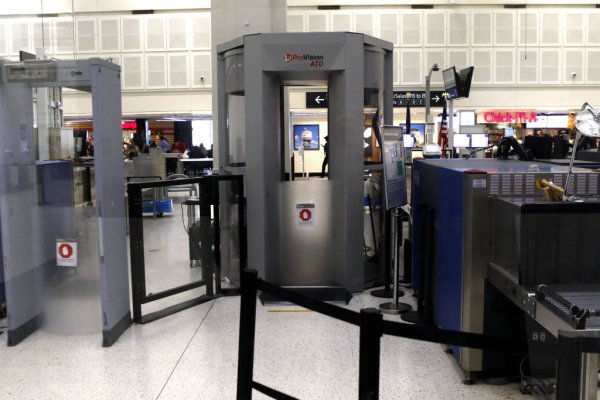 Houston Airport Terminal Closed for 4th Day in a Row After TSA Sickout
Next Up: Editor's Pick