She’s always been a spitfire in her music but American rapper Cardi B has come after U.S. President Donald Trump over the longest-ever federal government shutdown.

In a video posted to her official Instagram account Wednesday, the ’Bodak Yellow’ star told her 39.7 million followers that she empathized with government workers being forced to return to work without pay.

“I just wanted to remind you, because it’s been a little bit over three weeks,” Cardi said. “Our country is a hellhole right now…I feel like we need to take some action.”

Just hours after her post, the video has racked up over six million views and attracted close to two million likes.

The performer is the latest to join the chorus of celebrities slamming a partial government shutdown that has entered its 26th day without any signs of an end from the White House or Congress.

Cardi B, whose real name is Belcalis Almanzar, also defended former President Barack Obama’s administration over a 17-day shutdown in October 2013, saying the standoff was over wider access to affordable healthcare.

Cardi B has previously made known her interest in politics.

“I love government. I’m obsessed with presidents. I’m obsessed to know how the system works,” she said in an interview with GQ magazine in April last year. 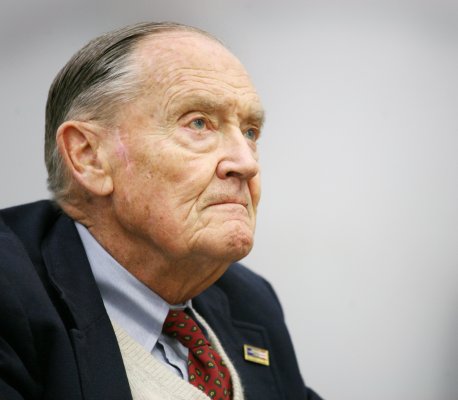