Man Caught With Live Snake in His Clothing at Berlin Airport

A man going through security at Germany’s Berlin-Schonefeld Airport in December was caught trying to smuggle a live snake into the terminal in an interesting manner.

According to the main German customs office, airport employees stopped the passenger ahead of his Dec. 24 flight to Israel when they “noticed that he carried something in his pants that did not belong there.”

Federal police and customs officials then discovered that he was transporting a nearly 16-inch boa constrictor on his person via a small cloth bag that was attached to his waistband. When the man couldn’t provide proper documentation for the snake, it was confiscated and taken to a reptile rescue station in Brandenburg. Officials said the man will be fined.

The customs office dubbed the snake its “most curious find of 2018” in the press release documenting the incident. 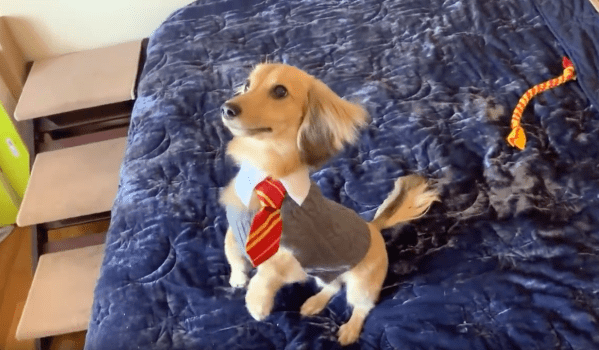 Dog Who Responds to Harry Potter Spells Is the Most Enchanting Thing on the Internet Today
Next Up: Editor's Pick