It looks like Meghan Markle’s royal baby could be due at the end of April or beginning of May, according to a report.

Meghan Markle, the Duchess of Sussex, hinted at her due date on Monday while visiting Birkenhead, England, with Prince Harry, People reported. A fan told a reporter for the outlet that Markle “tapped her tummy” and said she was six months along in her pregnancy.

The royal couple were in Birkenhead visiting local organizations, including women’s and children’s charities. They also unveiled a plaque that marks the 100th anniversary of the death of poet Wilfred Owen, according to local news reports.

In October, Kensington Palace announced that the couple expected their first child in the spring of 2019, but no further details on the timing have been announced before Markle’s confirmation on Monday.

It looks like Markle also discussed her pregnancy with other women throughout the visit, noting that the gender of the child will be a surprise.

Prince Harry and Markle’s child will become the seventh in line to the throne when he or she is born this spring, taking the place of Prince Charles’s brother, Prince Andrew, in the succession order. 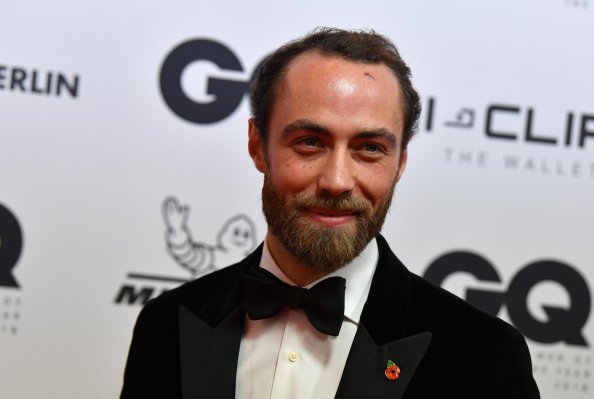 Kate Middleton's Brother Finally Made His Instagram Public
Next Up: Editor's Pick