The air quality index, or AQI, in the city had climbed to 182 in Bangkok at 10:14am — higher than the levels in Asia’s famously polluted metropolises of New Delhi, Beijing and Jakarta, according to website AirVisual, which monitors air pollution around the world. Readings below 50 are considered safe, while anything above 300 is considered hazardous.

Read more: The 10 Most Air-Polluted Cities in the World

Southeast Asia’s second-biggest economy is rated as having some of the world’s most toxic air, caused mainly by construction, vehicle emissions, polluting factories and farmland burning.

The government’s agencies have taken urgent measures such as controls on construction sites and strict inspection of polluting vehicles, according to Puttipong Punnakanta, the government’s spokesman. 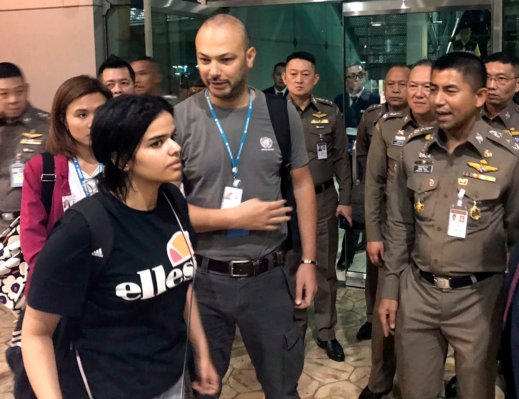