The NFL’s announcement comes after months of reported controversy over a number of artists declining to perform. In light the national anthem debate, many performers have declined to play in solidarity with former NFL quarterback Colin Kaepernick. Other artists, including Jay-Z, reportedly tried to dissuade Scott from performing.

Though performers aren’t paid for Super Bowl halftime shows, Scott’s agreement to perform did come with a price. Reports say that the NFL will join the “Sicko Mode” rapper in donating $500,000 to the Dream Corps, an organization founded by Van Jones that seeks to support social justice groups with a focus on reforming the criminal justice system.

“I back anyone who takes a stand for what they believe in,” Scott said in a statement provided to media outlets. “I know being an artist that it’s in my power to inspire. So before confirming the Super Bowl Halftime performance, I made sure to partner with the NFL on this important donation.”

The inclusion of Big Boi also adds an Atlanta native to the lineup. The rapper and producer was André 3000’s counterpart in their Grammy-award winning hip hop duo Outkast.

Many responded to the announcement on Twitter with dismay at the NFL’s choice, characterizing Maroon 5 as “boring.” Others said that Travis Scott or Big Boi should have been chosen to headline instead. 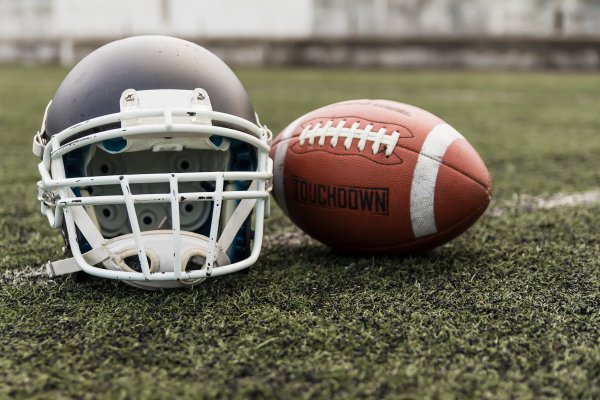 There May Be a Surprising Link Between Depression and Concussions in Kids Who Play Football
Next Up: Editor's Pick