Logan Paul, an internet personality with nearly 19 million followers on YouTube, has caused an uproar for saying that he wants to “go gay” for a month.

Paul, who made headlines last January after sharing a giggly video of a suicide victim in a Japanese forest, is best known for his goofy and laid back online persona. However, many people said that he went too far on his podcast, “Impaulsive,” last Wednesday.

Logan, talking about his resolutions for each month of the new year, said that he plans to have a “sober, vegan” January and a “male-only March.”

Many people wrote on social media that Paul implied that being gay is a choice, and clearly does not take the threat of homophobia seriously.

“That’s not how it works, @LoganPaul,” LGBTQ rights nonprofit GLAAD wrote on Friday.

Soon afterward, Paul apologized by responding to GLAAD’s tweet and inviting them on to his podcast.

“Very poor choice of words… my fault,” he tweeted. “Let’s get together and talk about it on my podcast next week?”

However, multiple people tweeted that Paul’s apology was merely a publicity stunt.

User @JDGunn, who identifies as LGBT, wrote, “This is exactly what that tool wants, everyone talking about him. This guy stays saying and doing these absolute horrid things as to stay relevant, be trending & the headline. What’s that old Hollywood saying..’There’s no such thing as bad press.’ Don’t be a sucker GLAAD.” 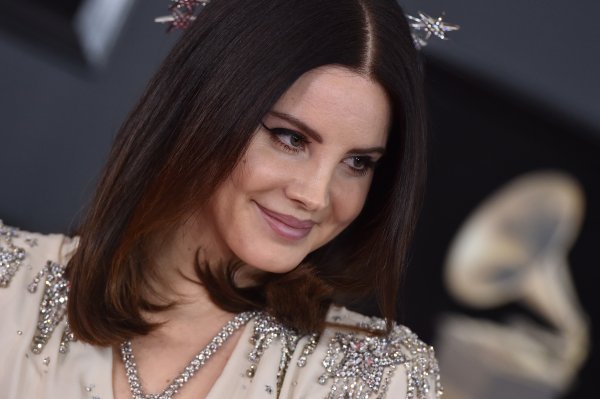