Dramatic footage has emerged of a helicopter pilot pulling off a daring maneuver to rescue an injured skier in the French Alps.

The helicopter is seen placing its nose against the mountain slope, coming so close that its rotors nearly touch the snow, allowing medics to directly jump out and attend to a skier with a knee injury.

“It gained us some time because the weather in the mountains was extremely changeable,” Lt. Jean-Francois Martin, the pilot, told the BBC after video of the incident, which took place on Jan. 2, emerged.

“The level of cloud on the pass would have stopped us intervening just a few minutes later.”

The injured skier is then attached to a winch, and flown away beneath the helicopter.

The maneuver is called a “skate support,” according to the pilot, who told a French news site the move was “nothing extraordinary.” 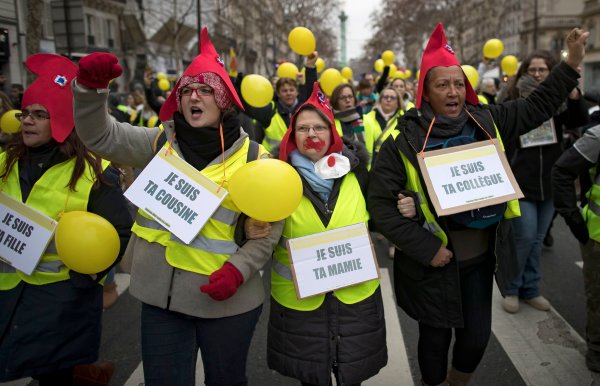