If it were up to some Spongebob Squarepants fans, the Super Bowl 53 halftime show would be an ’80s-inspired affair.

As a tribute to Spongebob creator Stephen Hillenburg, who passed away in November 2018, one Spongebob enthusiast has started a Change.org petition for David Glen Eisley’s “Sweet Victory” — the rock ballad that the Bikini Bottom Super Band hilariously covers in the season 2 episode “Band Geeks” — to be performed during the big game. The appeal has been signed by more than 1.1 million people as of Thursday.

“As some of you may or may not know, Stephen Hillenburg—the creator of Spongebob Sqaurepants—has passed away recently,” the petition description reads. “As a tribute to his legacy, his contributions to a generation of children, and to truly showcase the greatness of this song, we call for Sweet Victory to be performed at the Halftime Show.”

Whether or not the petition will be successful is unclear, but one thing we know for certain is that mayonnaise is still not an instrument.

Watch the original Spongebob scene below. 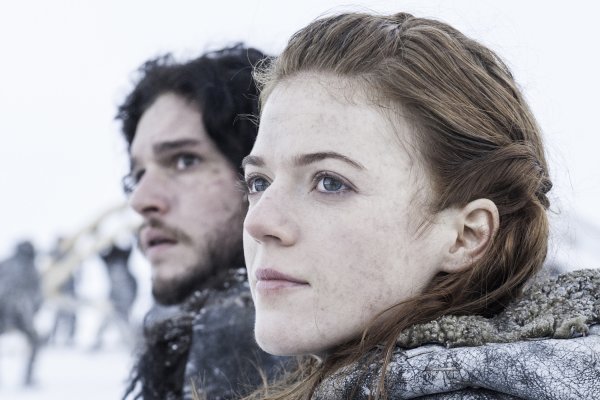