Following the debut of the first real footage from Game of Thrones season 8 during Sunday’s 76th annual Golden Globes Awards, one of HBO’s top executives took the opportunity to get fans even more excited about the show’s return.

During HBO’s Globes after-party, CEO Richard Plepler voiced his thoughts on why the final six episodes of Game of Thrones are absolutely worth the wait.

“It’s a spectacle. [Showrunners David Benioff and D.B. Weiss] have done six movies. The reaction I had while watching them was, ‘I’m watching a movie,’” he told Variety. “They knew the bar was high. They’ve exceeded the bar. I’ve watched them twice without any CGI and I’m in awe. Everybody’s in for an extraordinary treat of storytelling and of magical, magical production.”

Fans, of course, were quick to express their enthusiasm for this development on social media. “I am more excited about this then any movie coming out this year,” wrote one Twitter user in response to the news. 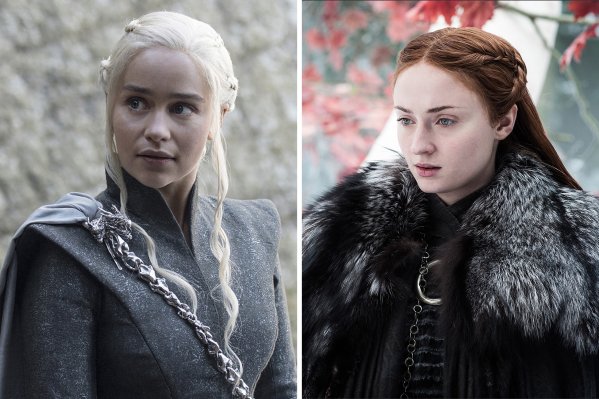 Watch Sansa Meet Daenerys in First Footage from Game of Thrones' Season 8
Next Up: Editor's Pick