(Bloomberg) — In the debate over climate change, the heaviest polluters — think: power plants, trucks and cars — get the most attention from policy makers. New research suggests a broader view might be called for.

Those increases drove the 3.4 percent rise in overall pollution, the second-biggest year-over-year increase in the past 20 years. Transportation, which remains the U.S. economy’s largest source of carbon-dioxide, rose about 1 percent.

The increase in pollution from buildings highlights a particular problem for policy makers. It’s strongly related to the weather — a warmer winter in 2017 suppressed demand for heating fuel and makes the return to normal in 2018 look like a spike. And while regulators can raise efficiency standards and change building codes for new construction, there’s not much they can do to control energy use in existing homes and offices.

Manufacturing production increased last year, buoyed by a generally robust economy. But great news for factories can be a headache for carbon-cutters. “The industrial sector is still almost entirely ignored” by climate policy makers, the Rhodium authors write.

These “forgotten sectors,” as the Rhodium authors call them, together make up about a third of U.S. carbon dioxide, with industrial sources contributing 22 percent and buildings 11 percent in 2016, according to the U.S. Environmental Protection Agency. 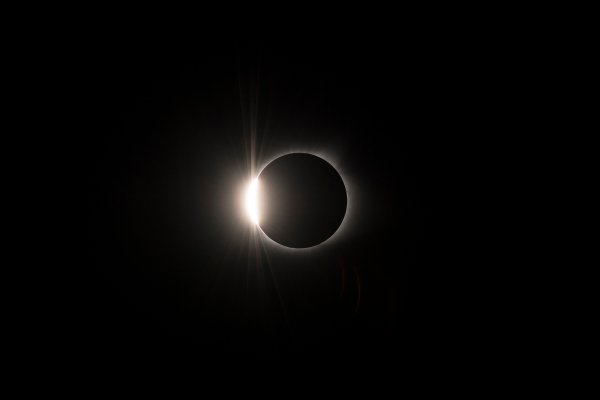 Here Are All of the Solar and Lunar Eclipses You Can See in 2019
Next Up: Editor's Pick