Mattel Inc., maker of Barbie and Hot Wheels toys, is turning to a Korean boy band for help luring the new generation of kids.

BTS, whose name is drawn from Bangtan Sonyeondan or “Beyond the Scene,” is one of the best-selling music acts in the world. Last year, BTS became the first Korean pop group to top the Billboard album charts in the U.S., and sold out a concert at New York City’s Citi Field.

Thanks to a loyal fan base known as the #Army, the group’s economic value is estimated at more than 4 trillion won ($3.6 billion), according to the Hyundai Research Institute. Asian retailers reported double-digit increases in customers for books and albums around the release of the group’s “Love Yourself: Tear.”

Some large companies are beginning to see commercial potential for BTS — and the growing power of Korean pop culture more broadly. Carmaker Hyundai Motor Co., messaging app Line and the sneaker brand Converse are all working on new products with BTS.

Shares in Mattel climbed 7.7 percent Monday, after gaining 12 percent Friday before the deal was announced.

Mattel could use the lift. Its stock fell 35 percent last year after slumping 44 percent in 2017. One of two leading toymakers in the U.S., the company hired a new chief executive officer last year and is attempting to become a broader entertainment company that turns its best-selling toys into TV shows and movies. 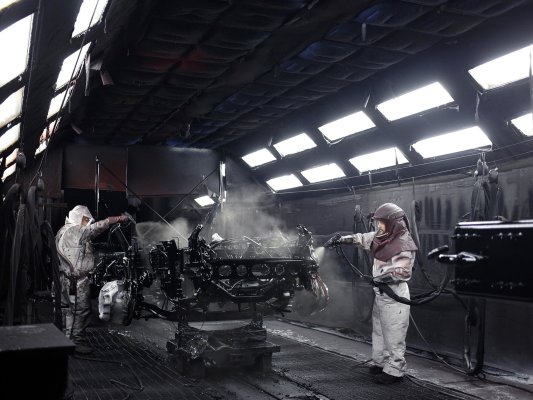 December's Job Numbers Were Massively Better Than Expected
Next Up: Editor's Pick