Diplomats from 12 countries with large Muslim populations visited Xinjiang, after months of silence by governments across the Islamic world in the face of China’s crackdown on minority Muslim Uighurs in its far western region.

Calls have grown in the West to pressure President Xi Jinping’s government to stop the alleged human-rights abuses against the Uighurs. U.S. politicians have proposed freezing the travel and assets of top Chinese officials including Xinjiang Communist Party chief Chen Quanguo. But it has so far escaped serious criticism from officials in the Islamic world, leading U.S. Secretary Mike Pompeo to blast Iran’s Supreme Leader Ayatollah Ali Khamenei for not speaking out.

“The dire human rights situation inside China and the continued downward trajectory, by virtually every measure” have continued since Xi came to power, a U.S. congressional report said in October.

Xinhua’s report comes days after China passed a five-year work plan to sinicize Islam at a summit with Chinese Islamic associations. “They agreed to guide Islam to be compatible with socialism and implement measures to sinicize the religion,” the state-run Global Times newspaper said.

In Xinjiang’s Hetian district last month, the diplomats visited one of what the Chinese government calls vocational skills centers — but which the United Nations and rights groups say are “re-education camps” interning as many as one million Muslims.

At the Moyu County Vocational Skills Education and Training Center, “students are studying the national language, national musical instruments, calligraphy and painting, legal knowledge and various employment skills in the classroom,” Xinhua said. “The envoys asked the students about their study and life in detail, and watched the performances of the students.”

“Xinjiang is an open place,” Chinese foreign ministry spokesman Lu Kang said in a briefing in Beijing on Monday. But he cautioned those who would visit to “abide by the purposes and principles of the UN Charter and refrain from interfering in others’ internal affairs or undermining others’ sovereignty.”

“They should adopt an objective and unbiased attitude and avoid buying one-sided stories or making preconceptions. We would like to remain in contact with the relevant UN agencies and meet each other halfway,” he said.

Foreign ministry spokeswoman Hua Chunying also hit back against fifteen ambassadors to China who expressed concerns over Xinjiang in a November letter, calling their actions “rude and unacceptable.” 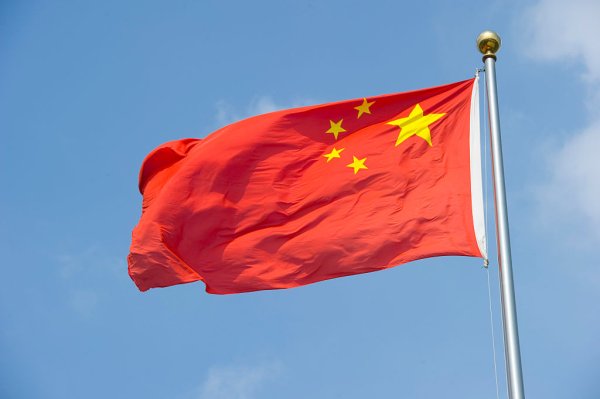