There was plenty of speculation that Messina’s hair change is for his upcoming role in DC’s Birds of Prey, where he’ll be playing bad guy henchman Victor Zsasz alongside Ewan McGregor’s villain Black Mask, but there was no doubt that it made quite the impression on Golden Globes viewers and attendees.

As might be expected, Messina’s new platinum blonde look (a seeming trend amongst the hip young men of the current celebrity set, from Justin Bieber to Pete Davidson) inspired plenty of discussion online, with many taking to social media to sound off on Messina’s new hair.

Another saw parallels between him and Tyler Durden’s bleached hair.

While others petitioned for Chris Messina to be accepted into the current canon of famous Hollywood “Chrises.” 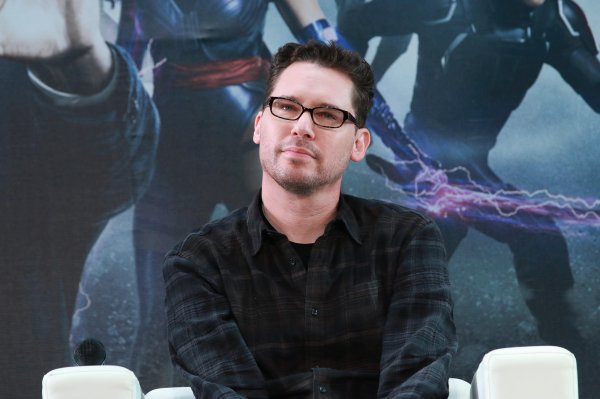 Why People Are Calling Out Bryan Singer After Bohemian Rhapsody's Golden Globes Win
Next Up: Editor's Pick