Women in Saudi Arabia will be informed by text message that their marriages have ended under a new regulation aimed at ending the practice of secret divorce, whereby men in the kingdom could unilaterally decide to separate without informing their wives.

“Women… will be notified of any changes to their marital status via text message,” the justice ministry said in a statement run on the Saudi state-operated Al-Ekhbariya news channel. The report added that women could access “documents related to the termination of their marriage contracts” on the ministry’s website.

Under previous statutes, Saudi men could trigger a divorce unilaterally without telling their wives, and women did not need to appear in court for divorces to be issued, according to a 2016 Human Rights Watch report on the country’s male guardianship system.

“In most Arab countries, men can just divorce their wives,” she told the Thomson Reuters Foundation . “At least women will know whether they are divorced or not.”

The measure follows a series of gender liberalization efforts last year under de facto Saudi ruler Crown Prince Mohammed bin Salman, who has sought to increase women’s participation in the conservative kingdom’s workforce. Longstanding gender-based prohibitions on driving and entering sports stadiums were lifted, and movie theaters reopened for the first time in 35 years with a screening of Black Panther.

Read more: Is the End of Saudi Arabia’s Driving Ban a Rebrand or a Revolution?

But the government has come under criticism for repression of activists and gender advocates as Mohammad bin Salman sought to quash political dissent. In November, Amnesty International accused the country of torturing and sexually harassing several female activists, some of whom were detained in May while protesting the driving ban. 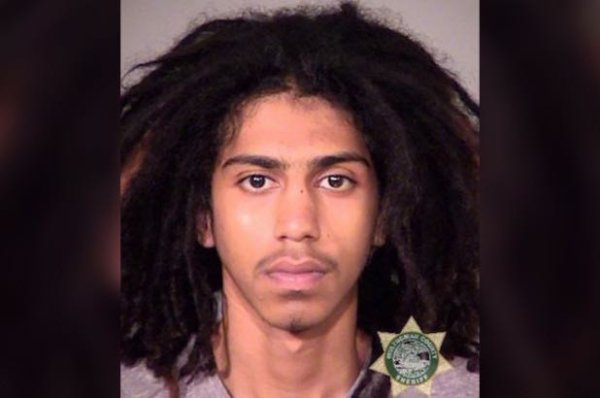