The Department of Homeland Security targeted CNN Friday night, after the news channel reported that hundreds of Transportation Security Administration (TSA) screeners are calling out sick due to the partial government shutdown.

In a story published earlier Friday, CNN reported that TSA officers, who are currently required to work without paychecks through the shutdown, have been calling out from work this week from at least four major airports.

Shortly after the story was published, DHS spokesman Tyler Houlton lashed out at the story, calling it “fake news” and saying the statistics were “grossly misrepresented.”

According to CNN, at John F. Kennedy International Airport in New York City, up to 170 TSA employees have called out each day this week, forcing officers from the morning shift to work extra hours to cover the gaps.

At Dallas-Fort Worth International Airport, CNN said call outs have increased by 200%-300%, with 25 to 30 TSA employees calling out from an average shift.

CNN said the mass call outs could lead to less secure air travel as the shutdown continues into its second week with no clear end in sight.

TSA also responded to the “sick out” report on Friday, admitting that call outs have increased but are causing “minimal impact.” TSA spokesman Michael Bilello told the New York Times screening wait times may be affected by the number of call outs, but so far remain within TSA standards.

“Security effectiveness will not be compromised and performance standards will not change,” the TSA said on Twitter. “TSA is grateful to the agents who show up to work, remain focused on the mission and respectful to the traveling public as they continue the important work necessary to secure the nation’s transportation systems.” 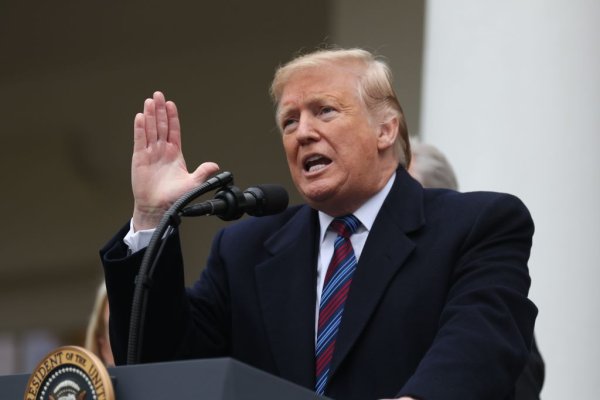 Congresswoman 'Dishonored' Herself With Impeachment Remarks, Says President Trump
Next Up: Editor's Pick