President Obama’s most recent mention came from a less than likely place: ESPN.

ESPN analyst Bill Walton—who played for the Portland Trail Blazers, the Los Angeles Clippers and the Boston Celtics throughout his career—told ESPN’s Dave Pasch that President Obama was the best option to coach the UCLA Bruins. Walton knows a little something about the Bruins’ expectations, considering the basketball legend led the team to two national championship wins in the 1970s.

“What type of characteristics should UCLA look for in the next coach?” Pasch asked the retired NBA player. “Barack Obama,” Walton replied.

Pasch seemed skeptical about the suggestion, saying, “I don’t think he’s gonna coach.” But Walton, who was inducted into the Basketball of Fame in 1993, did not back down, characterizing Pasch’s hesitation as “negative.”

“I’m sticking with Barack Obama until he says no,” Walton asserted.

President Obama has always loved the sport, and even had the White House’s tennis court converted to be used as a full basketball court, too. His brother-in-law, Craig Robinson, who is Michelle Obama‘s older brother, has coached professionally since 1999.

It’s not Walton’s first time bringing politics to the court. He made headlines in the ’70s when he played for Portland while using his celebrity for political and social advocacy, speaking out in opposition of nuclear power plants and raising money for Native Americans.

The permanent UCLA head coach position is yet to be filled.

Watch the full video of Walton’s Obama endorsement, and see some reactions, below. 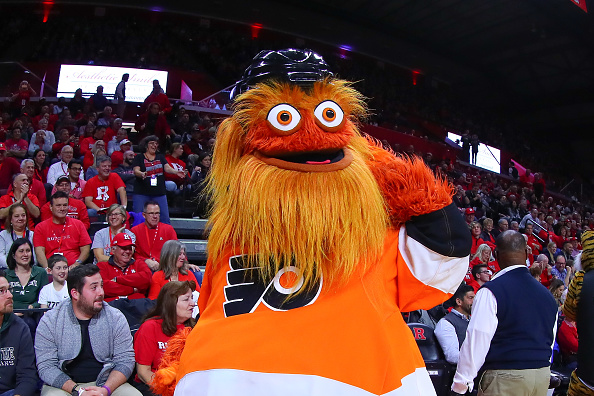 A Complete Timeline of the Most Glorious Times Gritty Captured Hearts and Imaginations in 2018
Next Up: Editor's Pick