Ellen DeGeneres said she wants Kevin Hart to be the host of the 2019 Academy Awards – despite the revelation of homophobic comments that he posted on social media.

The Ellen Show host, one of the first openly lesbian Hollywood stars, announced her support for Hart after a candid interview on her talk show in which he apologized again for the remarks.

During the interview – set to air Friday – Hart said that when homophobic slurs and jokes he had made “a decade ago” resurfaced in December, when it was announced he would be hosting the Oscars, he was unwilling to apologize because he had already “addressed” his past homophobia.

In the end, he stood down and later apologized again for his comments – which included saying in 2010 that one of his biggest fears was his son growing up to be gay. Some of his now-deleted homophobic tweets were posted in 2011, according to BuzzFeed News.

“When it happened,” he said of his comments resurfacing, “my first thought is, I’m going to ignore it because it’s ten years old. This is stuff I’ve addressed, I’ve talked about this. This isn’t new,” he said. “I’ve apologized for it.”

He went on, “I’ve taken 10 years to put that apology to work … I look at life through a different lens, and because of that I live it a different way … I don’t joke like that any more. Because that was wrong.”

A source told People magazine on Thursday that the Academy was considering asking Hart back after the controversy.

But some Twitter users were not convinced. “It’s depressing that Ellen’s enthusiasm for Hart hosting the Oscars … led her to contribute to a narrative that Hart is the victim of “haters” & “trolls” out to “destroy” him,” said Adam Vary, a journalist for BuzzFeed and one of the Twitter users who highlighted Hart’s homophobia when it was first announced he would be hosting the Oscars.

“LGBT people who love the Oscars were legitimately startled to see just how harsh his words were,” Vary said. 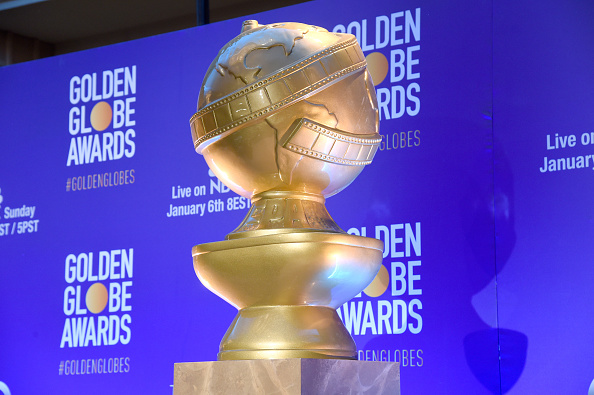 Here's How to Watch the 2019 Golden Globes
Next Up: Editor's Pick