Chinese police patrol in front of the Canadian embassy in Beijing on Dec. 13, 2018.
Greg Baker—AFP/Getty Images
By TIME Staff

Thirteen Canadian citizens have been detained in China since a high-profile Chinese executive was arrested in Vancouver last month at Washington’s request, according to the government of Canada.

In a statement Thursday, the Canadian government said eight of them have since been released, Reuters reports. It is unclear whether any charges have been made against them.

The statement marks another escalation in the diplomatic feud that began with the Dec. 1 arrest of Meng Wanzhou, Chief Financial Officer of Huawei Technologies. Meng has since been released on bail and is living in Vancouver while fighting extradition to the U.S.

Canada has said that there is no direct link between Meng’s arrest and the succession of detentions in China, according to Reuters, but some Western diplomats have said Beijing is pursuing a “tit-for-tat” approach.

Read more: It’s Hard to Overstate How Big a Deal the Huawei CFO’s Arrest Could Be

Former diplomat Michael Kovrig was the first Canadian citizen reported missing in the wake of Meng’s arrest, followed by investor and consultant Michael Spavor and teacher Sarah McIver. Thursday’s statement was the Canadian government’s first public admission that it was aware of more detentions. 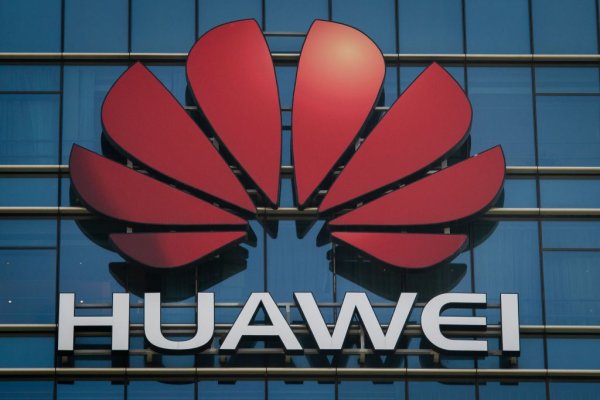