BLACKPINK is on track to become the first female K-pop group to perform at Coachella. The four-member girl group from South Korea was announced as part of the the 2019 music festival’s lineup, which features headliners Ariana Grande, Childish Gambino and Tame Impala.

The annual music festival held in Indio, California will be BLACKPINK’s official debut in the U.S. In past years, Coachella has had an estimated attendance of 125,000 per weekend. This year, Coachella takes place on April 12th to 14th, and April 19th to 21st. BLACKPINK is set to play on both Fridays across the two weekends.

Besides the virality of “Ddu-Du Ddu-Du,” BLACKPINK reached a new audience when the group collaborated with Dua Lipa on the bilingual song “Kiss and Make Up” last October. The track entered the Billboard Hot 100 Chart, making the K-pop act the only Korean female group with multiple entries on the chart.

The four-member group will not be the only Korean act performing at this year’s Coachella. Indie band Hyukoh, from South Korea, was also announced in the lineup. With the news of these acts, fans who have never attended the music festival may just be considering to purchase tickets for the first time. 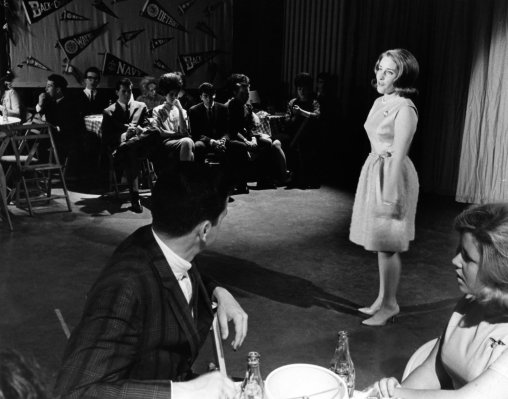 How 1960s Pop Songs Helped Young Women Find Their Own Voices in a Time of Social Change
Next Up: Editor's Pick