Thanks to the costume that Taylor Swift wore to her New Years Eve party, fans are beginning to speculate about the theme of the singer’s next album.

After it was revealed that Swift dressed up as Ariel from Disney’s The Little Mermaid for an end-of-the-year soirée at which guests were supposed to come as their childhood heroes, some Swifties took to Twitter to share their thoughts on why Tay’s seventh album will be mermaid-inspired.

Most of the theories centered around two other clothing items that Swift wore in the past year or so that also featured mermaids: a camo jacket she rocked in the November 2017 magazine that was released alongside physical copies of Reputation and a t-shirt she can be seen sporting in the blooper reel of her Reputation stadium tour Netflix special.

However, some supporters seem convinced that Swift has also dropped other clues. “The little mermaid came out in 1989 Taylor was born in 1989 One of her most successful albums is 1989 SHOOK,” tweeted one fan account. 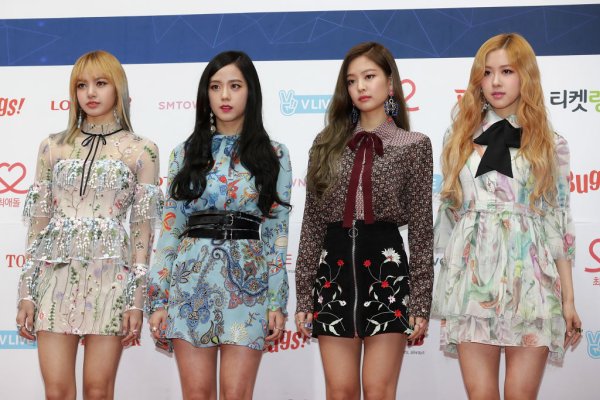 BLACKPINK Is Set to Become First Female K-Pop Group to Perform at Coachella
Next Up: Editor's Pick